http://doctorfantastiques.com/2011/11/steampunkd-edited-by-jean-rabe-and-martin-h-greenberg/
I love reading reviews like this one. It made my already excellent day.
Paul Genesse
Author of The Nubian Queen in Steampunk'd, edited by Jean Rabe and Martin Greenburg
Posted by Paul Genesse at 9:06 AM No comments: 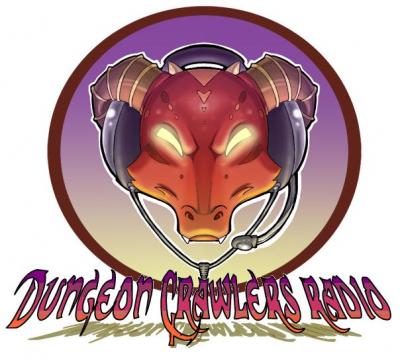 New podcast on crafting characters. I was on Dungeon Crawlers Radio. It's primarily a gaming podcast, but the principles work for novels too. Check it out here:

Paul Genesse
Editor of The Crimson Pact
www.thecrimsonpact.com
Posted by Paul Genesse at 9:08 AM No comments:

The First Church of Digital Salvation

I’ve joined a new church. It’s called: The First Church of the Digital Salvation, and I first heard about it from the eVangelist himself, New York Times bestselling author Michael Stackpole, while I was at the recent World Fantasy Convention (San Diego, California 2011). Okay, so it’s not really a religious movement, but a publishing one. The paradigm of book publishing is shifting, and though I want to be part of the traditional model, I’m going to pursue the new one as well.

Don’t get me wrong, I do want some of my books to be in every bookstore in America and have one of the big publishers behind me, but a large part of the future is going to be ePublishing. I’ve already experimented with ePublishing with The Crimson Pact series that I’m editing, and soon (December 2011) my Iron Dragon series will be available as eBooks (as well as hard copies).

Part of my final conversion was because of a wonderful and long chat with two authors, K.W. Jeter, (also a member of the Church of Digital Salvation) and Michael Stackpole--the founder. Mr. Jeter is the guy famous for coining the term “steampunk” in addition to writing New York Times bestselling books.

The gist of what K.W. Jeter said to me is now online in a fascinating guest blog he wrote on Dean Wesley Smith’s blog. The link is at the end of this post.

One of the big take home points that Mr. Jeter made to me is this: traditional publishing is very frustrating to most authors. The process of writing a book often takes a year, then it takes a year for the literary agent to read it and sell it (the editor at the publisher doesn’t get back to the agent for a year quite often), then it takes two years (sometimes only one if you’re lucky) for the book to come out. Almost all books then go out of print, leaving the author even more frustrated.

There are also layers and layers of people at the publishing house who have to sign off on a project. The nature of the publishing industry is just slow and soul crushing for most people.

It doesn't have to be that way anymore. The eBook revolution has changed the rules and the whole paradigm is shifting.

Near the end of our talk, Mr. Jeter looked at me with some envy and said that I could go through most of my career without having to endure the pain that he and so many other authors have endured. I've already experienced my share of pain with traditional publishing, and the eBook revolution has given me new hope for the future.

K.W. Jeter gives a lot of great insights in his blog post on the eBook revolution, and read it here: http://www.deanwesleysmith.com/?p=5750


Paul Genesse
Member of The First Church of Digital Salvation
Editor of The Crimson Pact anthology series
www.thecrimsonpact.com
Posted by Paul Genesse at 4:04 AM 2 comments: 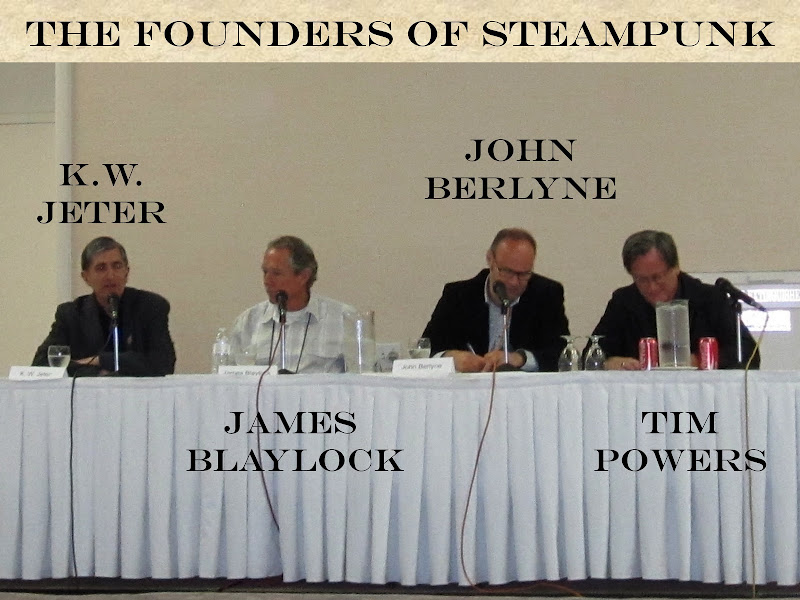 Paul Genesse
Editor of The Crimson Pact anthology series
www.thecrimsonpact.com
Posted by Paul Genesse at 1:13 AM No comments:

Spellbound Book II of the Grimnoir Chronicles by Larry Correia 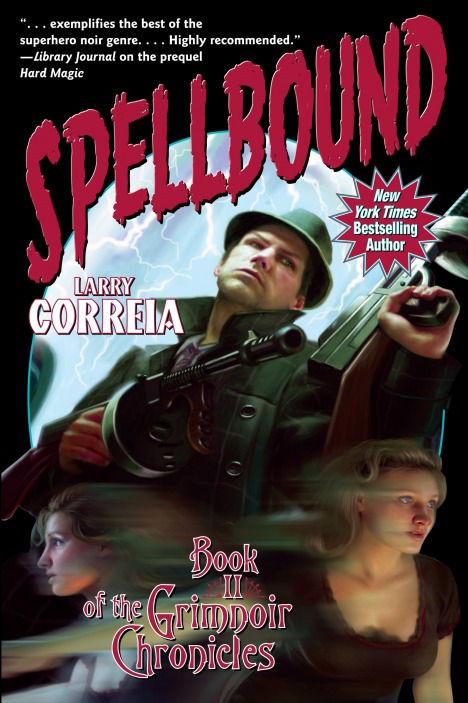 Here's a review of Spellbound, a "grim" noir superhero novel set in an alternate history 1920's Earth. I love the first one and they put a blurb from me on the back of the book. 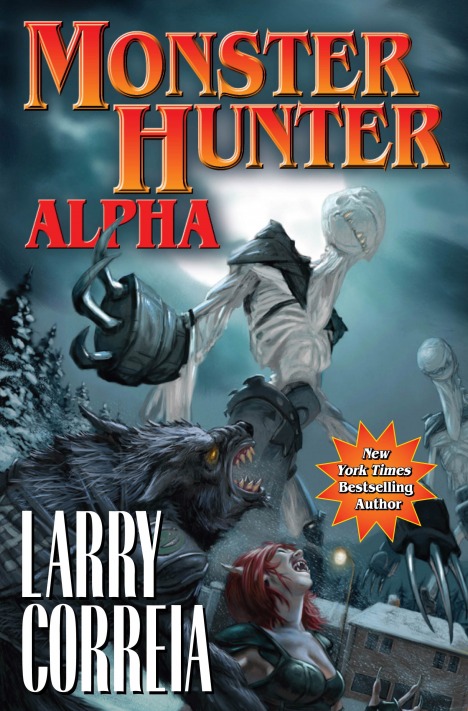