I was tagged by awesome author, Sherry Brinkerhoff Taylor  who sent me these ten questions. She also answered them on her blog, so check out her answers. I've updated question 7 on this post, as I've done these ten questions recently, but I've got news on finishing my current draft of Medusa's Daughter.


1) What is the working title of your next book?


2) Where did the idea come from for the book?

I’ve always been fascinated in the Medusa myth, in which the god Poseidon is supposed to have raped Medusa, and then the goddess Athena curses vain Medusa (her own priestess!) with the power of the gorgon. I decided to spin the story in my own way, taking a more realistic approach, similar to what author Mary Renault did. Renault is the J.R.R. Tolkien of historical fantasies set in ancient Greece and I’m a huge fan. Medusa’s Daughter is quite a bit different though, as I didn’t write in the first person like Renault, nor did I take out all the supernatural magic. A Medusa story has to have magic.

3) What genre does your book fall under?

Mainstream or fantasy, depending on how it’s marketed.

4) What actors would you choose to play the part of your characters in a movie rendition? 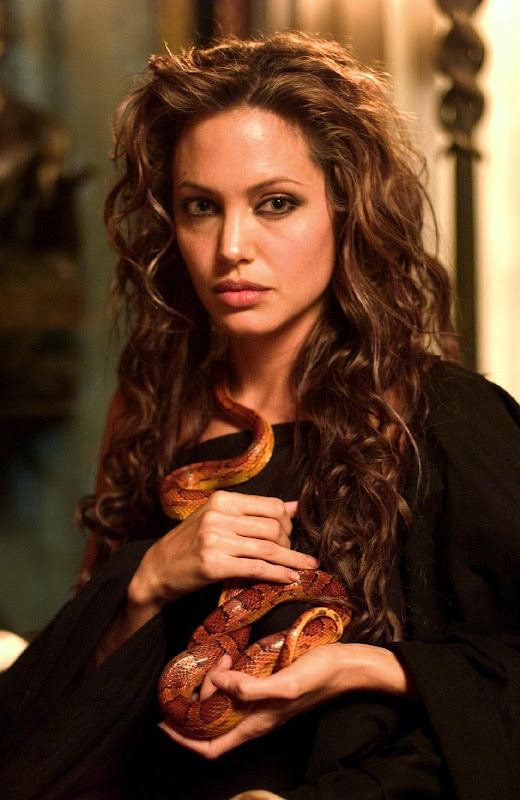 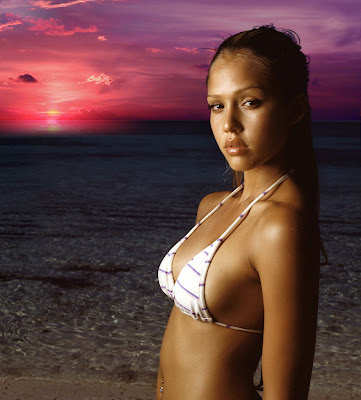 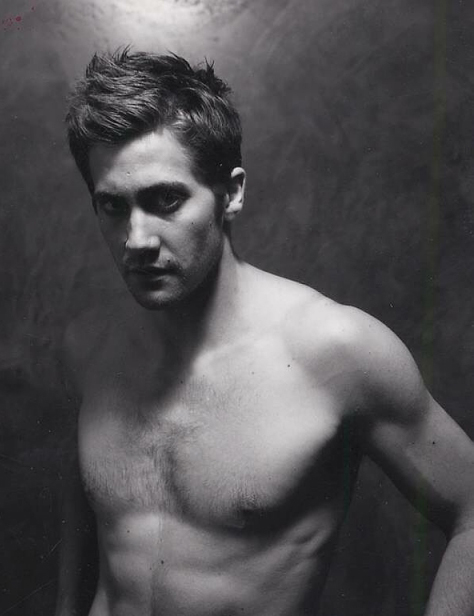 5) What is the one-sentence synopsis of your book?

Medusa’s daughter has inherited her mother’s terrible curse and longs to escape her lonely life on the shattered island where her mother and aunts have been exiled, but when a mysterious sailor washes ashore she falls in love, then discovers there might be a way for the curse to be broken, she must look into the eyes of her true love, but if he’s not, she will kill the only man she ever loved.

6) Will your book be self-published or represented by an agency?

It will be represented by an agency if all goes according to plan.

7) How long did it take you to write the first draft of the manuscript?

One year, but I shelved the first draft to work on other projects, and dabbled with it off and on for six years, not touching it for years at a time. Finally, it’s almost ready as of January 2013. I finished rewriting/editing 481 of 481 pages a few days ago, and now I'm going to polish for a while, but I'm feeling really good about this draft. Anyway, during those six years I worked full-time as a cardiac nurse at a big hospital, wrote and published three novels in my Iron Dragon series, wrote a dozen short stories, and served as the editor of the first four volumes in the Crimson Pact anthology series, which is made up of eighty-something stories, and clocks in at over half a million words. Medusa’s Daughter is finally my main focus again.

8) What other books would you compare this story to within your genre?

New York Times’ bestseller, The Song of Achilles by Madeline Miller (2012), which is set partially during the Trojan War, and is told in the point of view of Patroclus, the companion of Achilles. 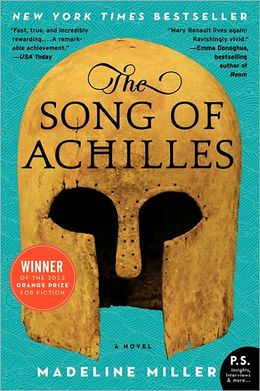 9) Who or what inspired you to write this book?

Medusa, the evil gorgon who haunts my dreams.

10) What else about the book might pique the reader's interest?

I visited Greece in 2006 to do some research, and have read a lot on the subject over the past years, fiction and non-fiction. I’ve tried my best to imagine what it was actually like to live in ancient Greece, and create realistic characters and a compelling story. The main reason is to read about Prince Nikandros, and of course Nerissa, who has one of the most diabolical mothers of all time.

Read the opening chapter of the current draft of Medusa’s Daughter here,  or view the first novel in my Iron Dragon series here, here.