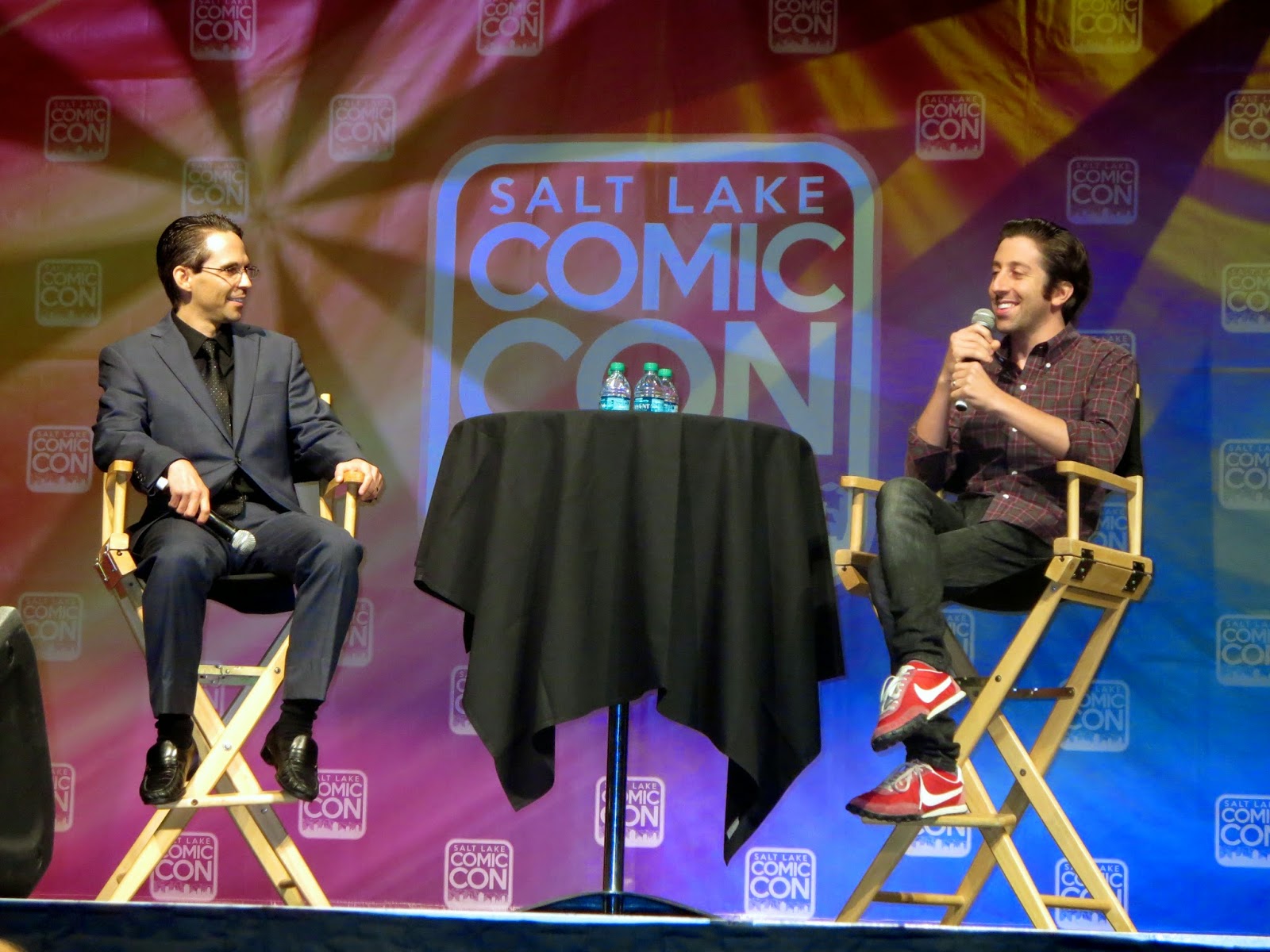 My coolest moment was interviewing Simon Helberg, one of the stars of The Big Bang Theory on the main stage in front of 3,000 fans. It was awesome. 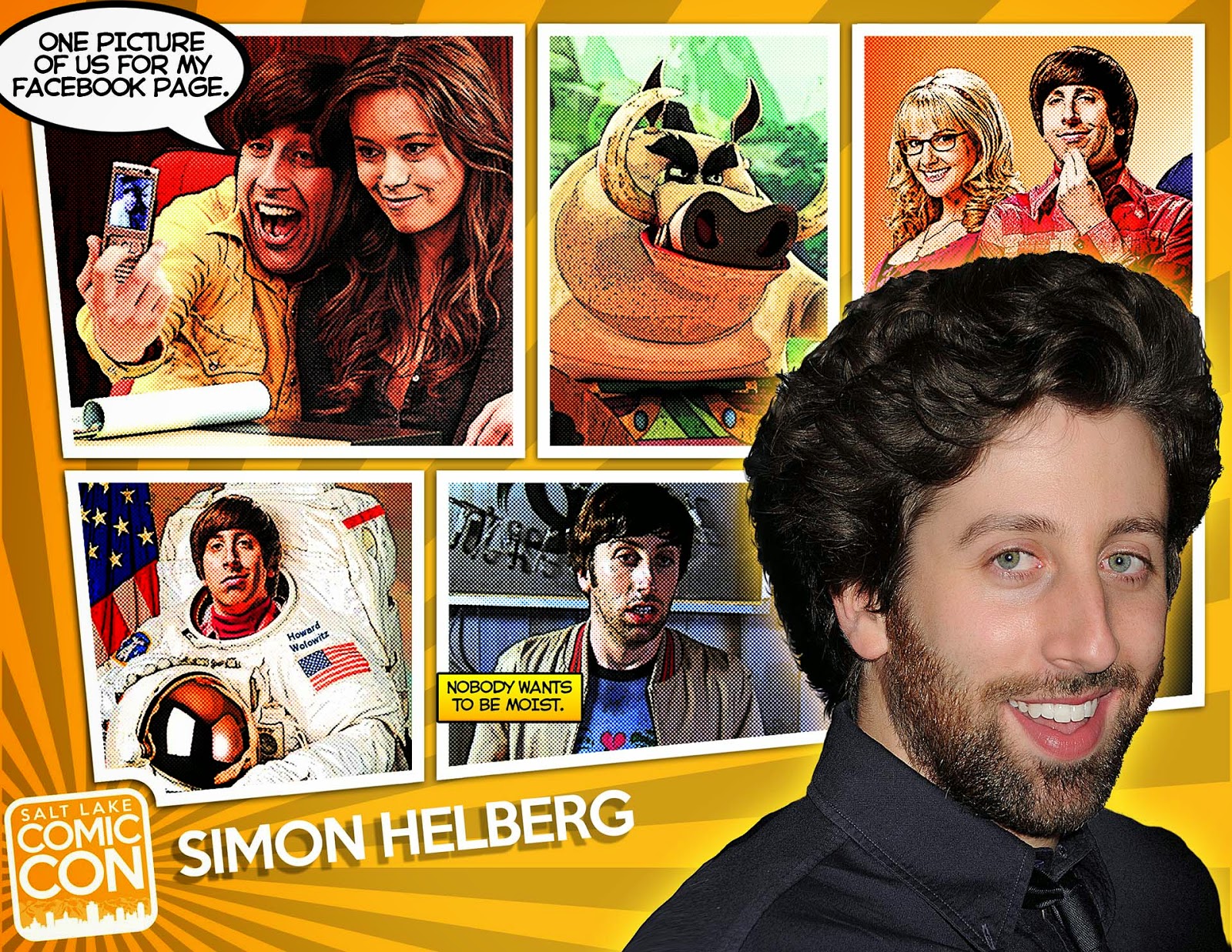 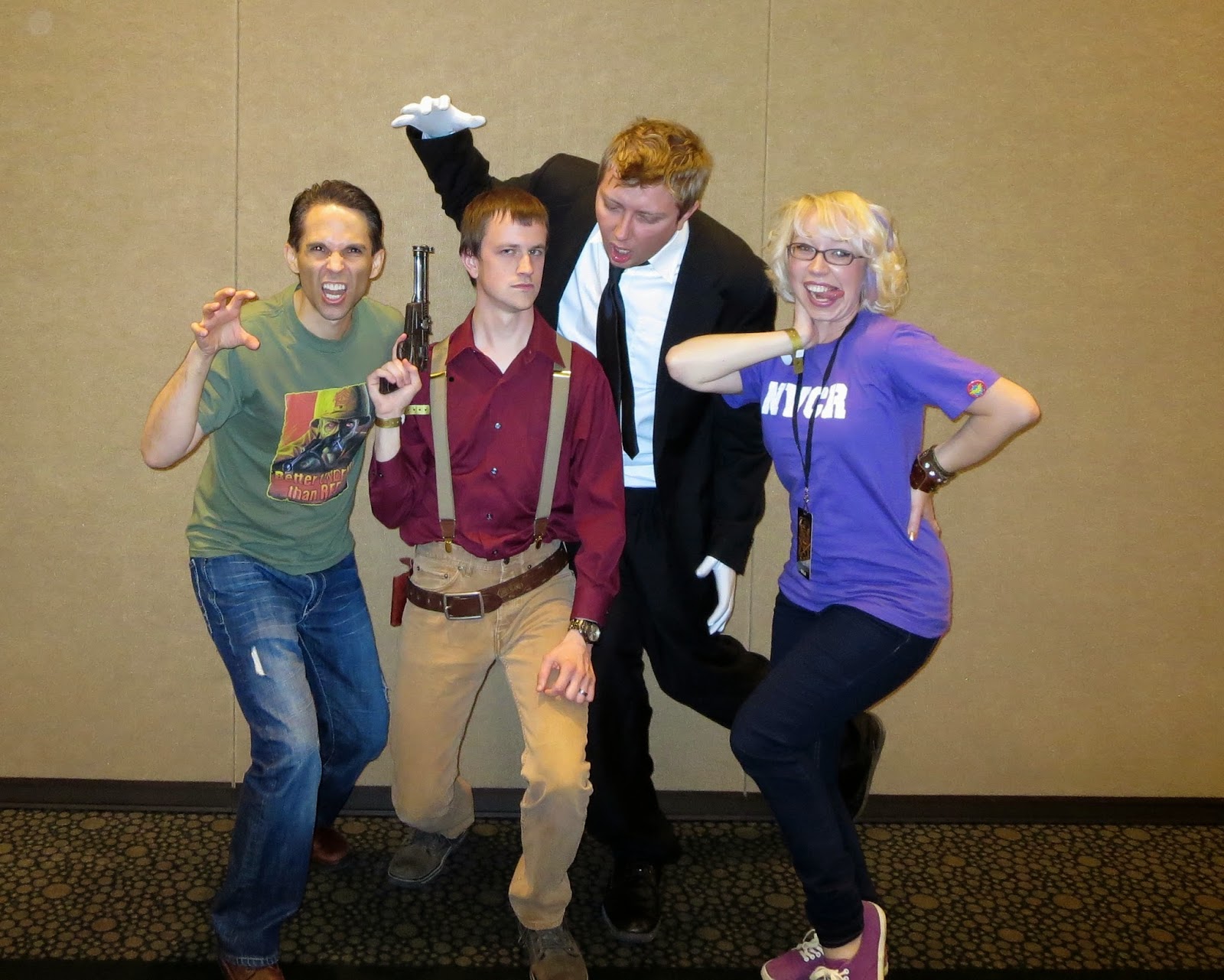 A pic taken after the Zombie Rock Opera, where I was the MC. It was so hilarious.
Pictured are the stars: Jack Bauer, Bub the Zombie, and Jack's girlfriend, Miley Cyrus. 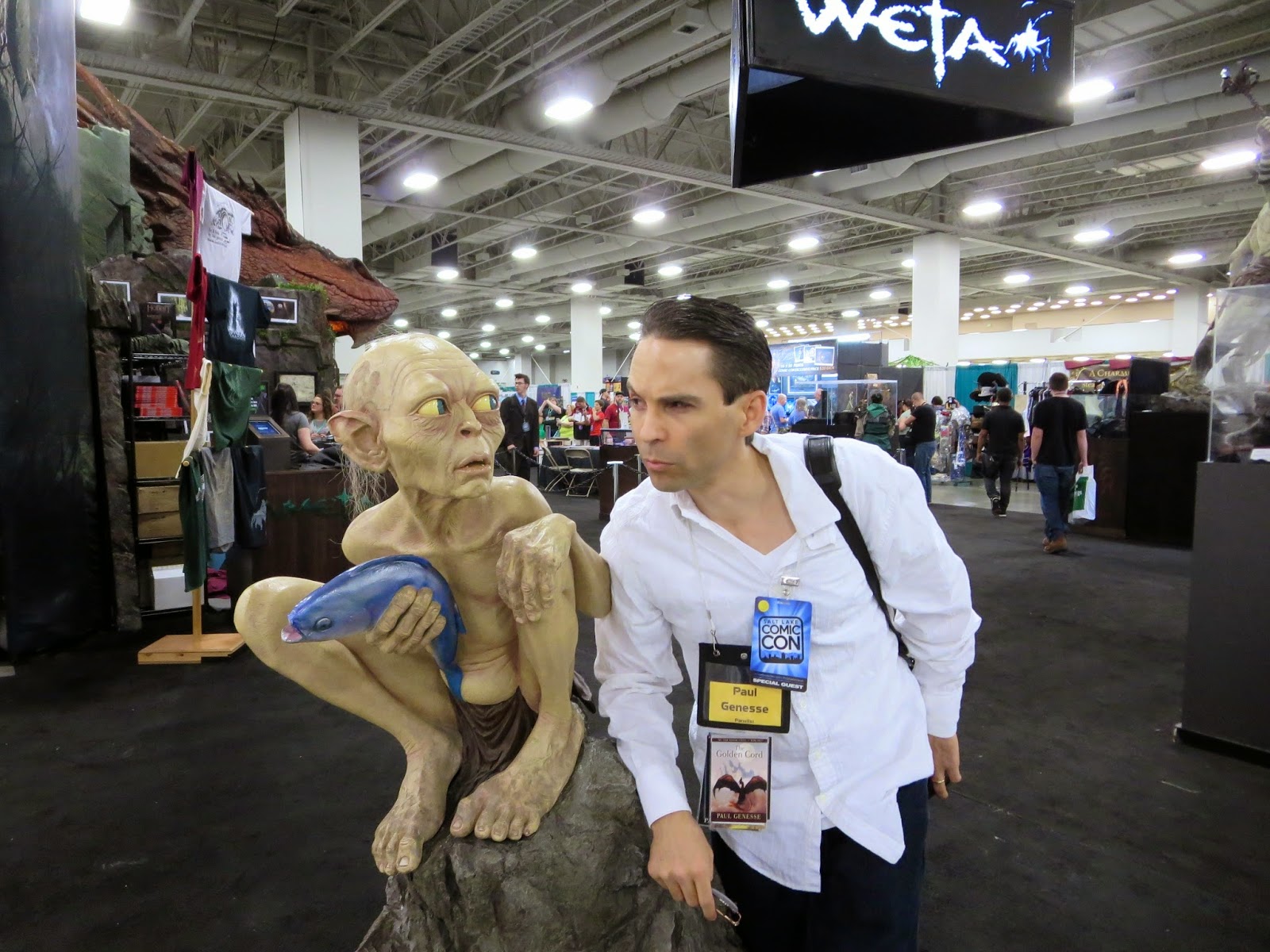 Gollum stole a fish from the Weta Booth, and I caught him. Don't worry, he gave it back. 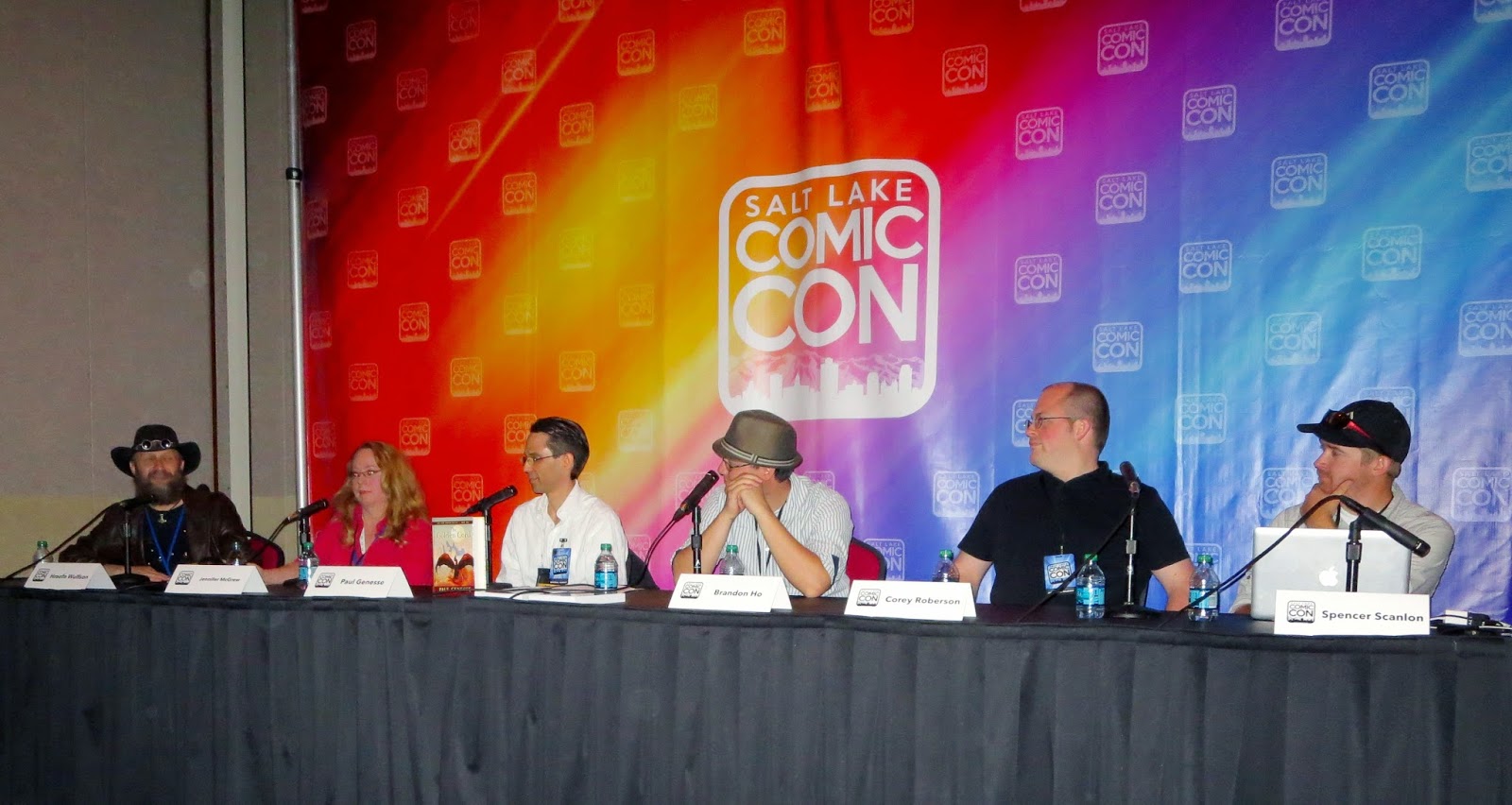 This is the panel on adapting books to movie. The cinematic book trailer for The Golden Cord premiered here. It looked awesome, though it's not the exact final version. It'll come out around the beginning of October 2014.