Review of Giselle by Ballet West 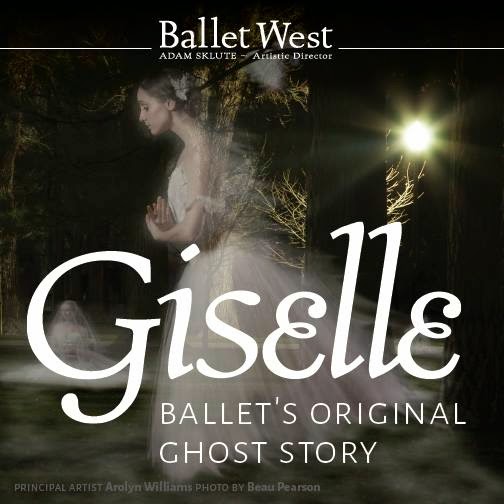 Evil ghost ballerinas surround Giselle’s two suitors and force the men to dance until they die. The scenes with the ghosts in Act II is a big reason this ballet is still being performed 173 years after its premier. The ghosts of the young maidens who were betrayed in love and died before their wedding day take the stage wearing bridal veils. The ghosts, called Wilis in the German folklore, haunted the Capitol Theater with eerie beauty that took my breath away. 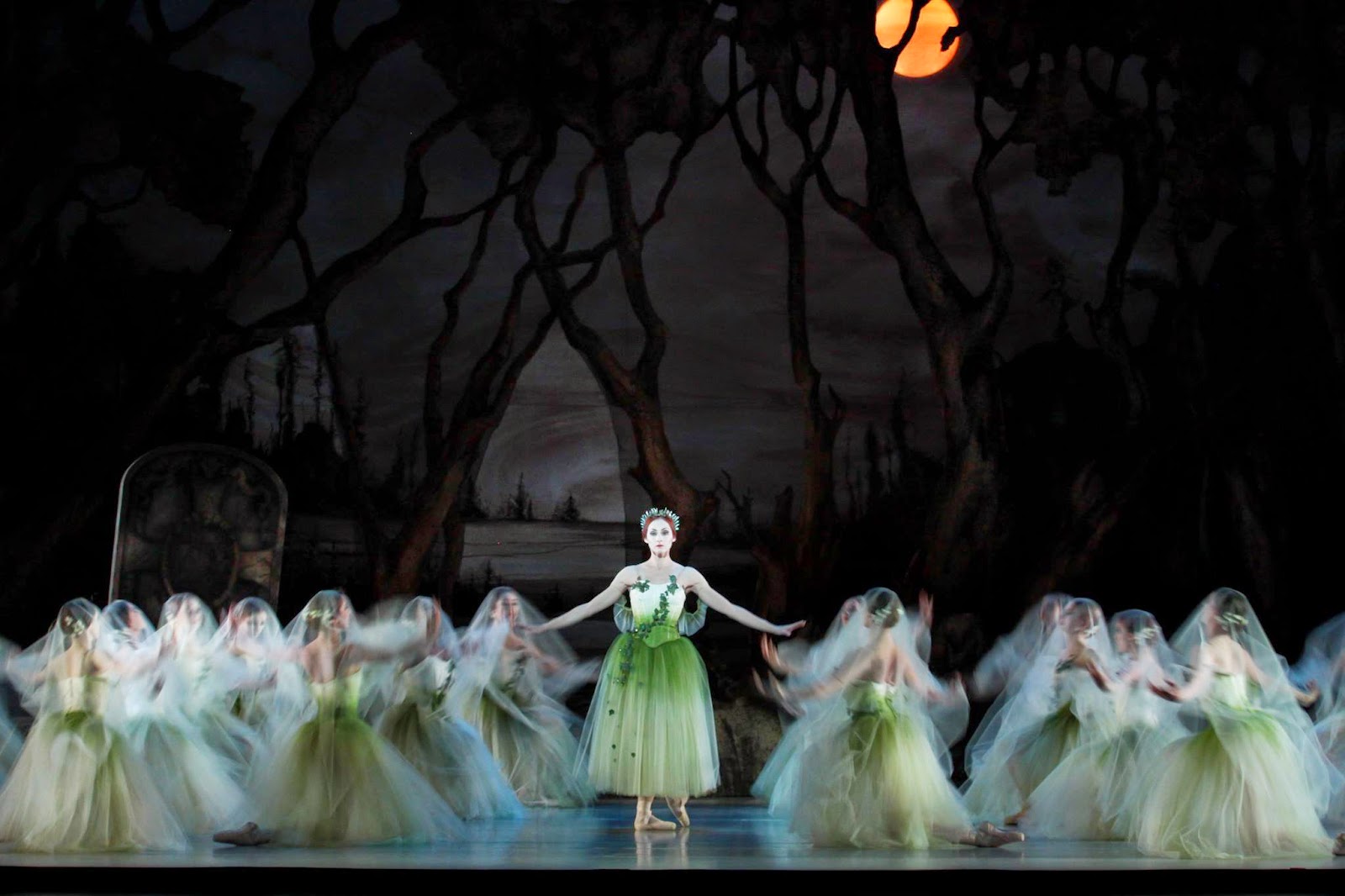