The Crimson Pact Volume 4 is out now! 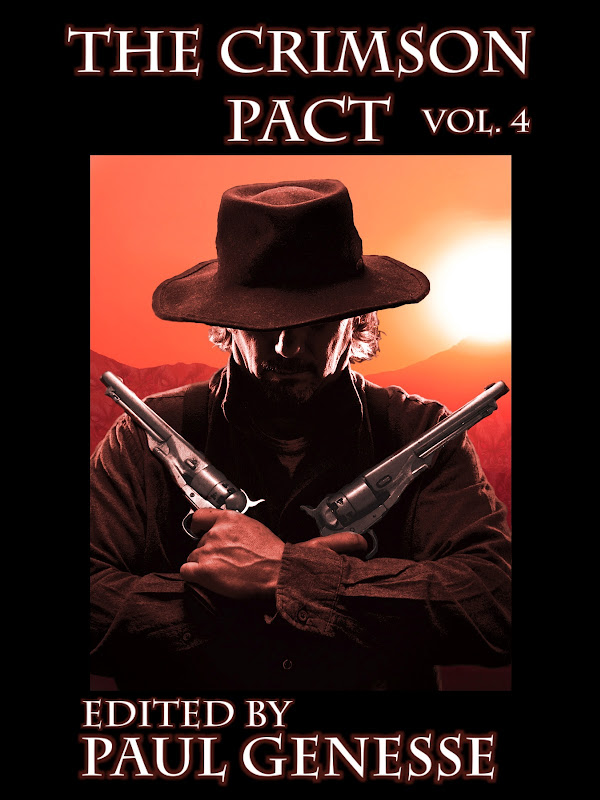 By a bullet or a blade, the Pact will have justice.


A gunslinger rides down a dark road
in an alternate history Old West . . .

A lone woman tries to save a distant planet
from a diabolical invasion . . .

A rogue demon seeks vengeance
on his former queen . . .

Make your mark in blood and join the Crimson Pact!


Here's the opening of Darkness of the Sun by Patrick M. Tracy

Part One: Dogs and Preachers

I put my boot against the preacher’s neck and held him down. His claws reached up, scratching at my chaps, his needle-sharp teeth gnawing against my heel. He gave out a hellish growl that would put a cougar to shame, but I wouldn’t let him up. Not after all the nonsense he’d got himself up to—poisoning wells, swindling folks out of their life savings . . . shoot, he’d even stolen a few horses. In the Arizona Territory, such behavior was not tolerated. I unholstered my .58 Buxton and pointed it into his scarlet demonic face. We both knew what he was by then.


Check it out here:
http://thecrimsonpact.com/store.html

Tales From the Crimson Pact is FREE until the end of the week at Amazon. http://bit.ly/N9eMf5

Even if you don’t have a Kindle, you can still read it on the free Kindle apps for your computer or smartphone. You can download that at http://amzn.to/PjCULx

Additionally, the first story in the Crimson Pact series, the one that sets the whole thing up, is available in PDF form from our website: http://thecrimsonpact.com/Failed_Crusade.pdf

If you’ve been looking for a quick way to either start with The Crimson Pact yourself - or introduce a friend without overwhelming them! - these are a great opportunity.

Tales From the Crimson Pact: http://amzn.to/PjCULx


Volume 3 is also available as a trade paperback and as an eBook. 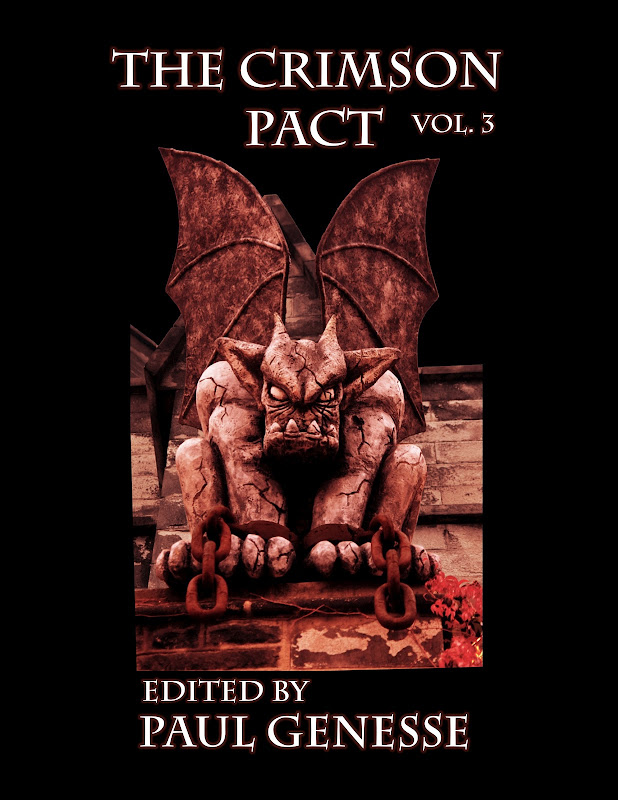 Volume 2 is is also available as a trade paperback and as an eBook. 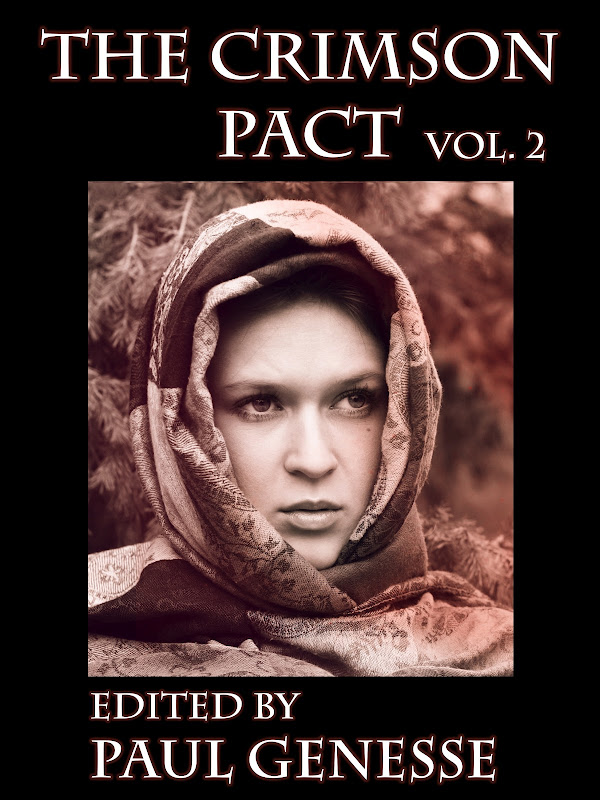 Volume 1 is also available as a trade paperback and as an eBook. 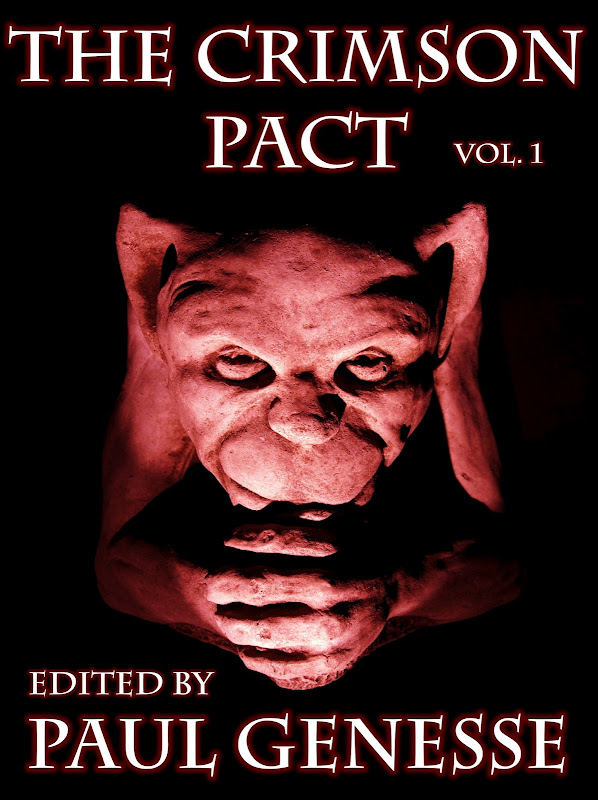