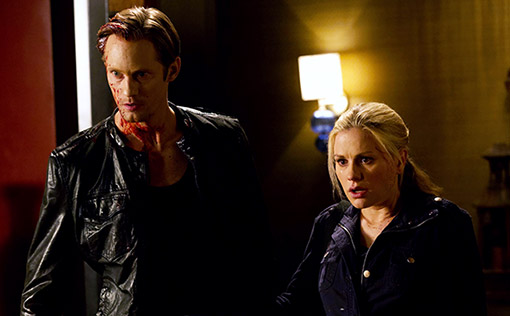 (from the season five finale of True Blood on HBO)

I just watched the season finale of True Blood. Wow, what a great ending to the best season in years. I loved it and of course can't wait for the next one, which is going to be so awesome, judging by what they set up in the past ten episodes.

If you miss watching True Blood, check out this novel: Midnight in St. Petersburg, which is a very entertaining urban fantasy novel in the same vein as HBO's True Blood series--which is based on New York Times bestselling author Charlaine Harris' Sookie Stackhouse novels . . . but this book is set in the broken and predatory city of St. Petersburg, Russia, a dirty jewel of a city on the shores of the Baltic. The dark aura of the city radiates from the pages and is always present, watching and waiting to strike the well-drawn characters pulled into its hungry shadow. 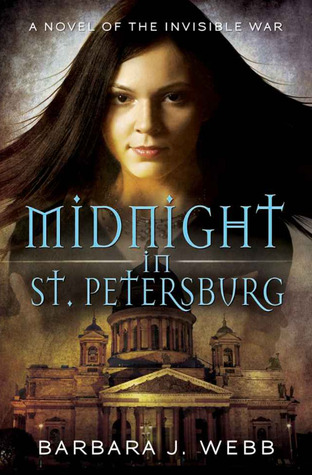 Author Barbara J. Webb gives us a fascinating view of the old world and all the supernatural creatures that have been secretly living there for millennia fighting an Invisible War with each other, and against "voiders," humans who use dark magic to level the playing field. St. Petersburg has been the site of many recent murders of vampires and voiders both, and if the killers are not found out soon, the Invisible War will be explode and many more voiders and vampires will die. (read the rest of my review on Amazon.