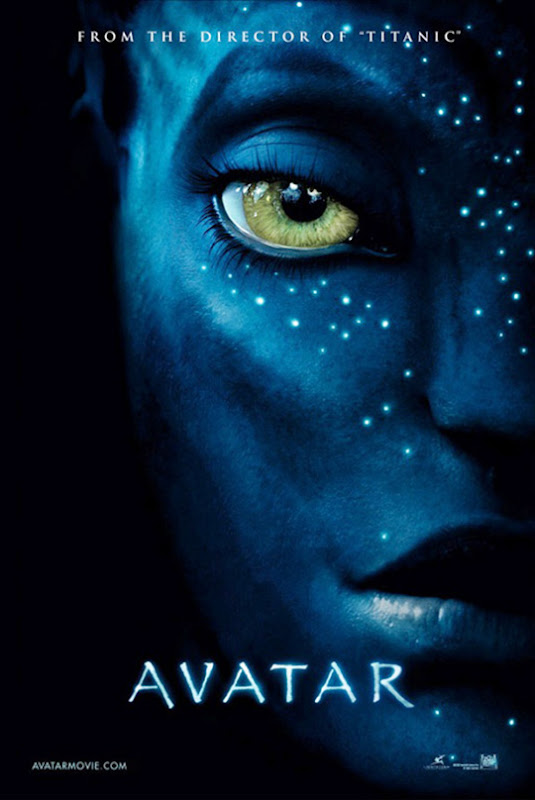 I was just blown away by the new movie Avatar, directed by James Cameron. I watched it on an IMAX screen in 3D, and am so glad I did. The movie will be spectacular on a regular movie screen, but in 3D it is just incredible. Reserve a seat and pay the extra money—and don’t bring a crying baby or little kid. Please, (exasperated sigh). Anyway, the movie was a feast for your eyes from start to finish. I’m going to see it again, and just pay extra attention to the stunning visuals.

The story itself is touching, but doesn’t break any new ground. However, it is one of those classic tales that works. It’s a science-fiction story with fantasy overtones. An outsider comes in and helps an indigenous people overcome an invasion. Regardless of the simple plot, James Cameron pulled it off. My hat is off to him. He knows what works story-wise, and as a published writer, I can see his skill on the screen, and in the dialogue. The movie got me many times, tugging at my heart and drawing me in. The message of environmental destruction is one we need to hear, and if you don’t like it, ask yourself why. Does the truth hurt?

Creating the world of Na’vi, and making it so believable is an achievement that will be remembered for decades. The world reminded me of my own creation, Ae’leron, which is where my Iron Dragon novels are set. The forest, the trees, the large moon in the sky was so Ae’leron—though my world is dark, whereas Avatar was bright. I also have the nasty flying creatures and ground creatures hunting people, except they are more traditional fantasy--griffins and wyverns. I do have six legged beasts, though, like the film. I just loved all the cliff and plateaus. I have such a fascination with cliffs and plateaus.

The emotion of the movie will also resonate and I found myself so completely drawn in that I forgot the time. At almost three hours long I was a little worried that my drink would outsize my bladder, but it didn’t bother me at all.

Do yourself a favor and be part of history. Go to the Imax or 3D theater near you and see a movie that will be good at home on your flat-screen someday, but it won’t be in 3D. This is a film that must be seen on the big screen.

Hi, it's a great blog.
I could tell how much efforts you've taken on it.
Keep doing!