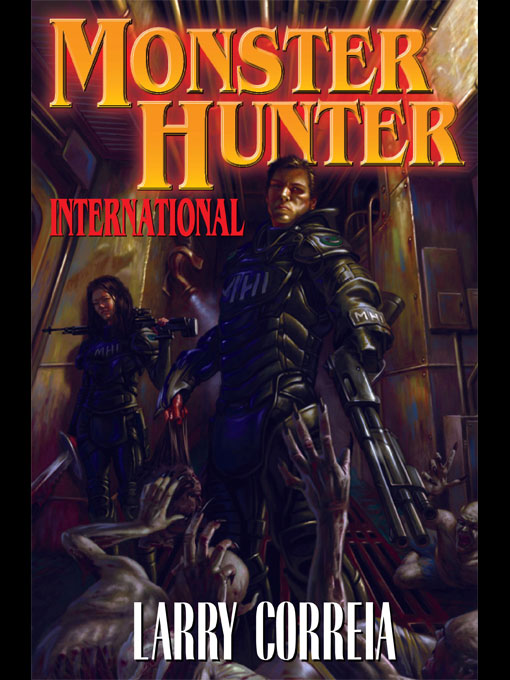 
Paul Genesse
Author of The Dragon Hunters
www.paulgenesse.com
Posted by Paul Genesse at 4:51 AM