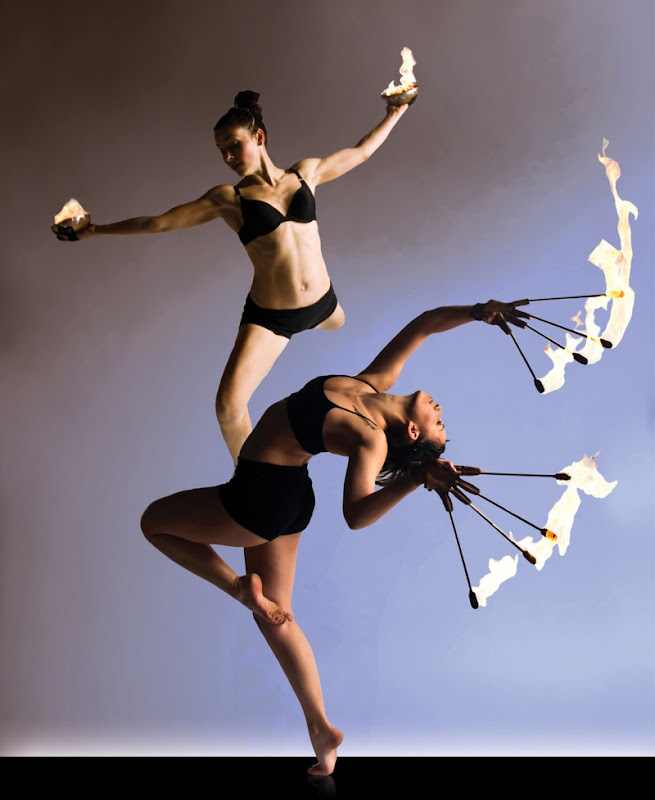 
For our 15 year wedding anniversary, Tam and I had dinner at Brio, then went to see an awesome show, Pegando Fogo (Catching Fire) produced by Samba Fogo. You can see it on either Friday May 4 or Saturday May 5 in Salt Lake City at the Rose Wagner Theater on 3rd South downtown. Tickets are a steal at only $20 on Art Tix, link also below.

The Brazilian flavored show is amazing and is about two hours long, (7:30-9:15) with a ten minute intermission. First, there is incredible live music, lots of awesome drumming that gets your pulse pounding, and live singing by a choir led by soloist Carla Jaynes, who has a beautiful voice. The live band, led by composer Mason Aeschbacher, is so great, and Mason was extremely engaging as both a drummer and music director.

The Afro-Brazilian dancing has some modern dance elements, but whereas most modern dance performances leave you gawking in stunned silence, sometimes wondering what's going on, this show leaves you clapping and shouting out encouragement to the dancers. Audience participation is welcome and the show was so interactive, with some singing, clapping, and cheers of appreciation after particularly spectacular moves from the audience.

There is a lot of great dancing and the live music really hits hard. The fire spinning was seriously great. Live fire in an indoor theater is pretty spectacular, and the amazing moves done by Lorin Hansen and the others was spectacular.

Complimenting the dancers, were the martial artists (capoeiristas) led by Mauro Jamaika, a world famous capoeira teacher from Brazil. The men and women performed their dance like capoeira moves, which were so acrobatic and awesome. It seems like they're dancing, but they're really performing kicks, leg sweeps, and amazing flips and moves that can be turned into combat techniques, (or break dance moves). The slaves fooled their masters long ago in Brazil into thinking they were just "dancing." Anyway, the handstands, flips, high kicks, and cool moves left me shouting and clapping for more. Mauro is unbelievable, and his fellow capoeristas (both male and female) were bad ass. 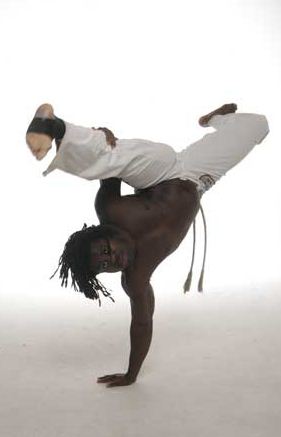 Overall, it was all great, and very fun for the whole family, with a Brazilian style carnival ending. The first hour before the intermission is great, but I could tell the performers could kick it up a few notches if they wanted, and the second act did just that, building on what they'd done in act one and blowing the roof off in act two.

Samba Fog, and the show, Pegando Fogo was literally ON FIRE.

Get your ticket here.
$20 per ticket

Paul Genesse
Author of the Iron Dragon Series, Editor of the Crimson Pact series
Posted by Paul Genesse at 10:43 PM