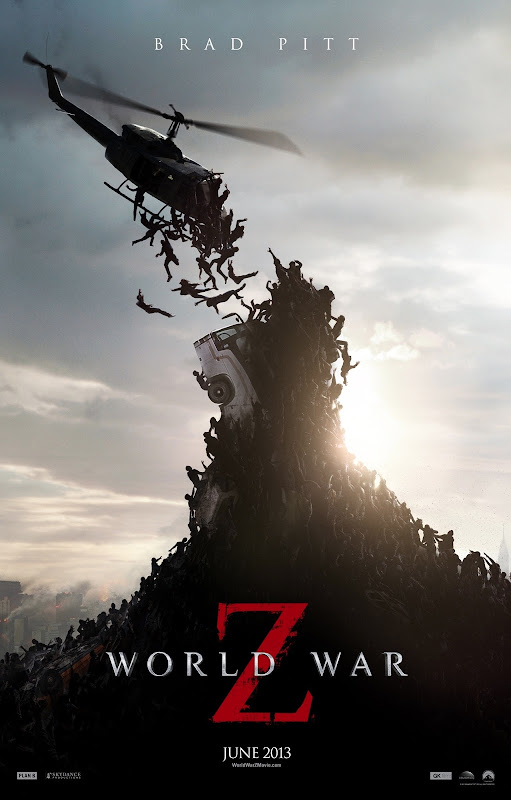 I've read all (most?) of the articles linked from this one, above. I'm so glad they changed the ending, as I think this one worked really well. The scenes in Russia (that they filmed in Budapest), will be interesting to see someday. It appears to me they made some big mistakes by not having a strong plan or strong leadership. Starting a movie this big without knowing the ending was a bad idea. At least it worked out in the end, though the cost was high.
Posted by Paul Genesse at 11:34 PM