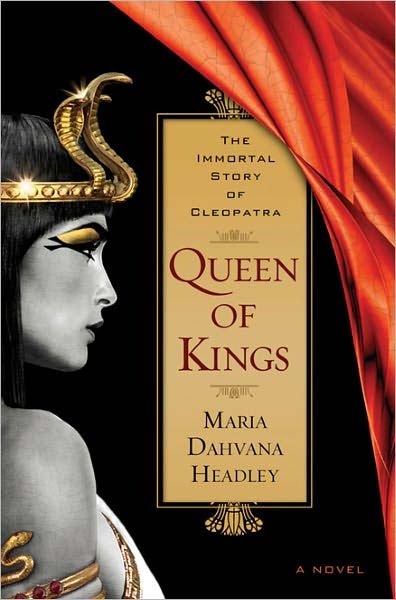 Paul Genesse
Author of the Iron Dragon Series
Editor of The Crimson Pact Series
Posted by Paul Genesse at 2:52 PM